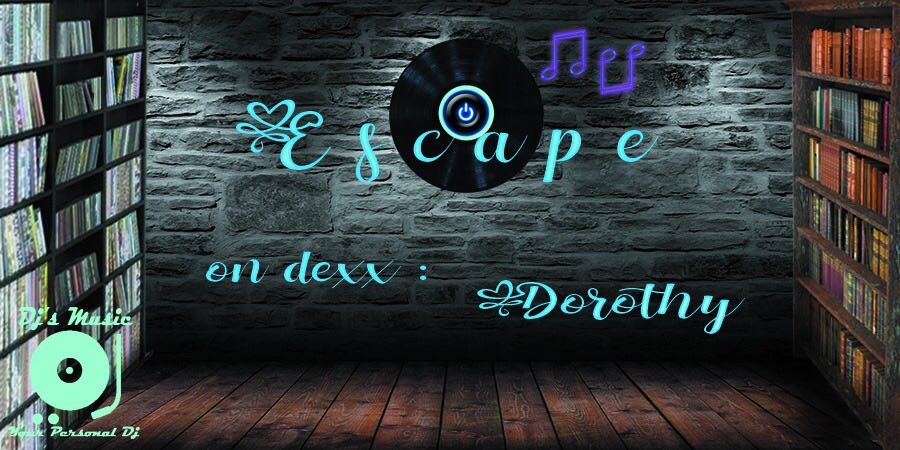 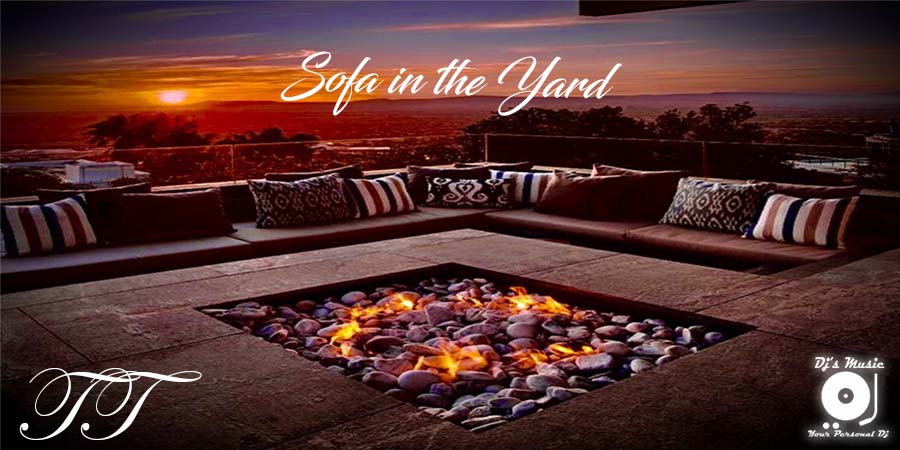 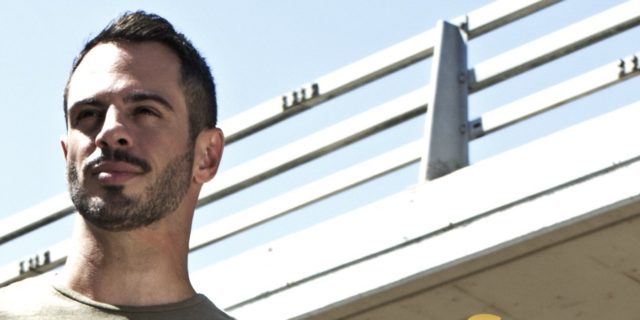 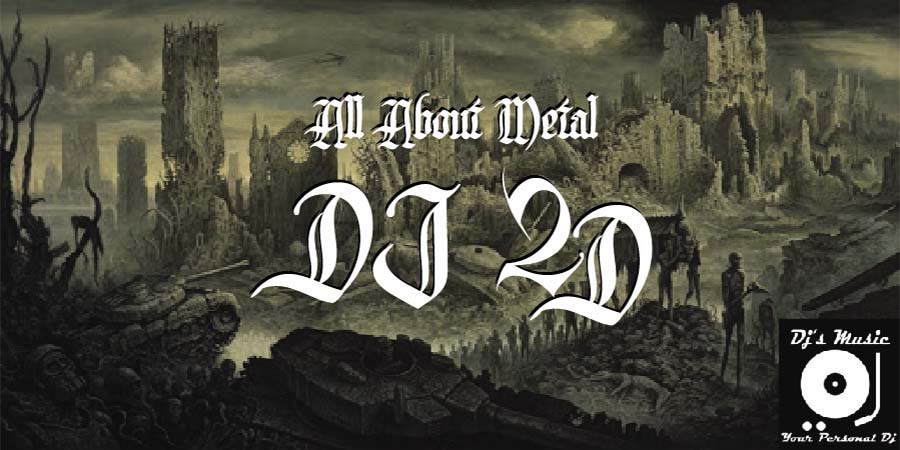 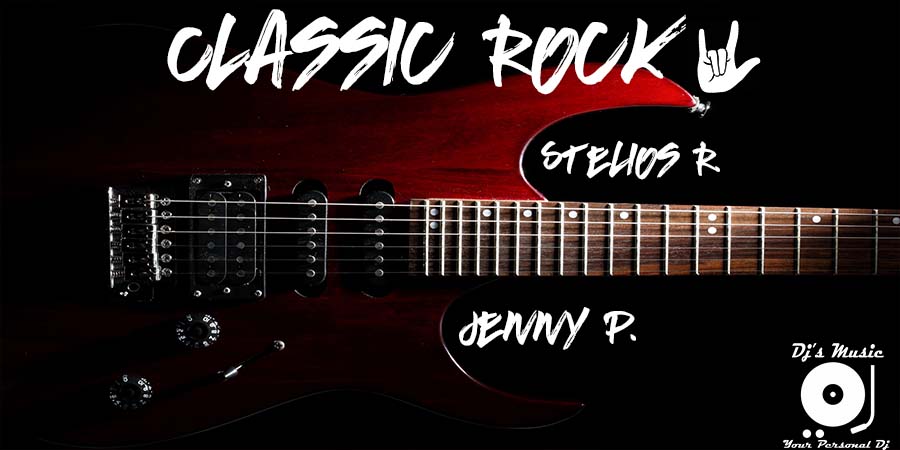 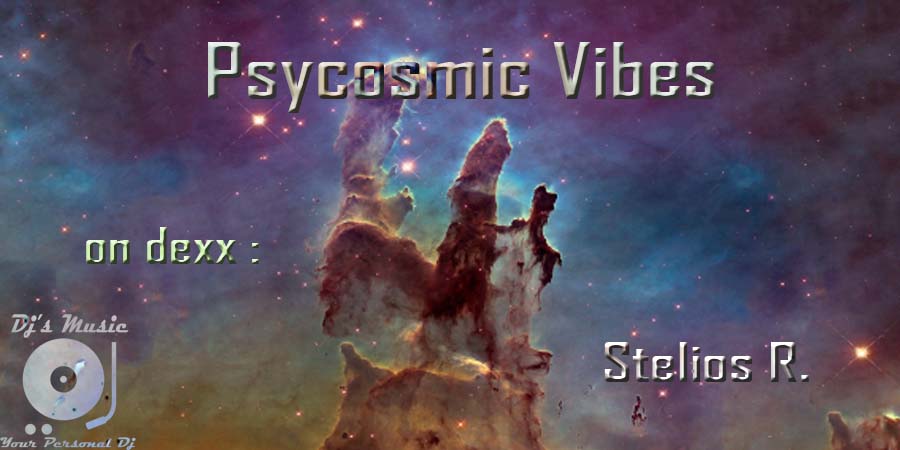 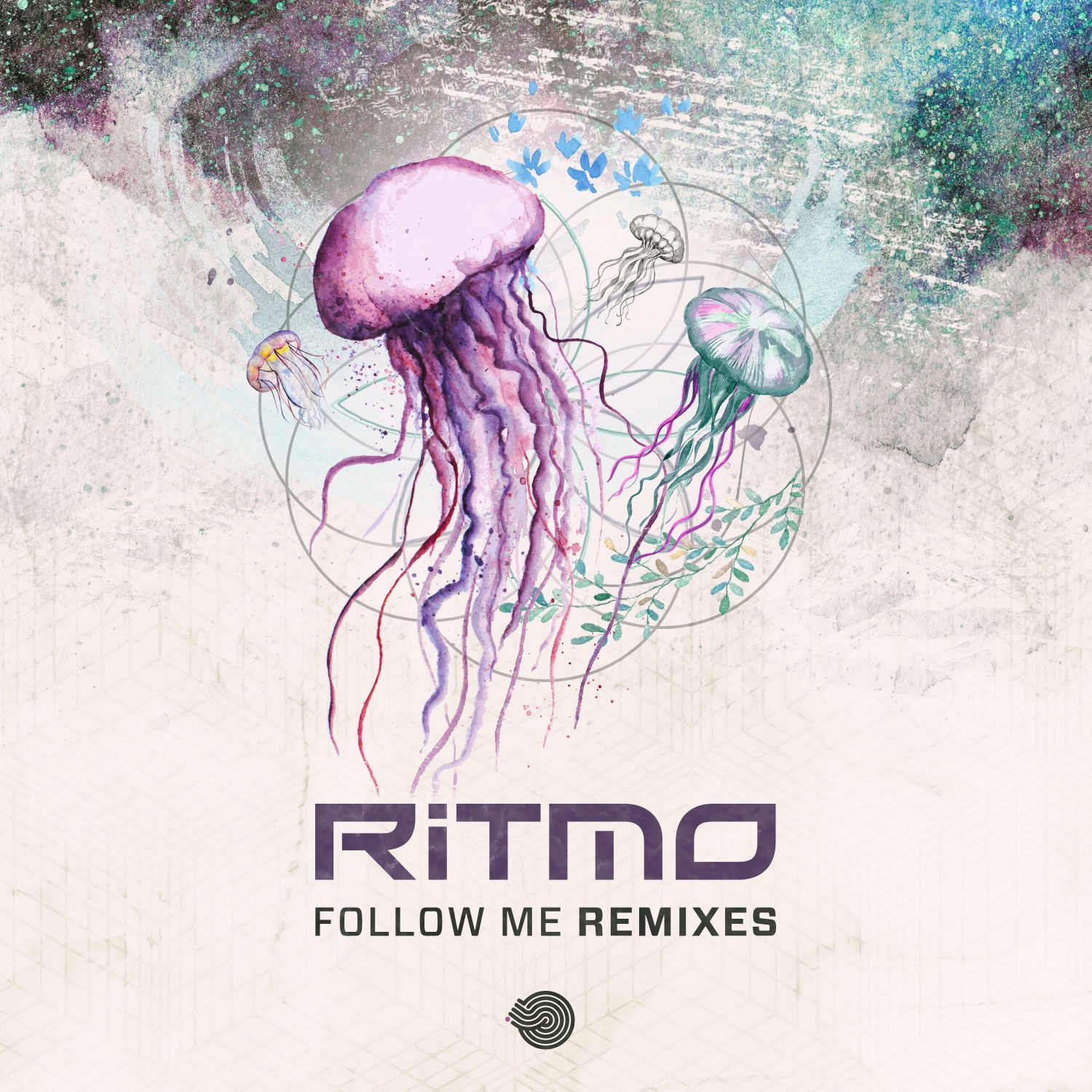 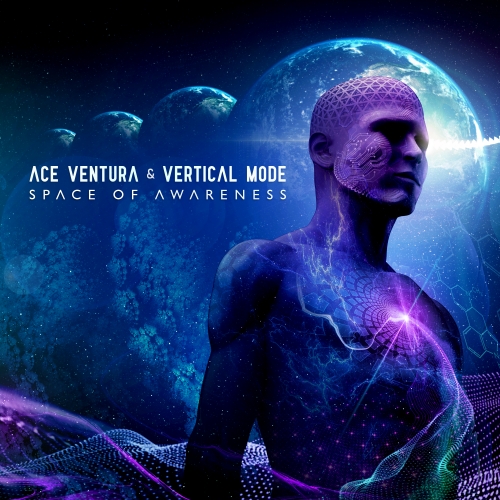 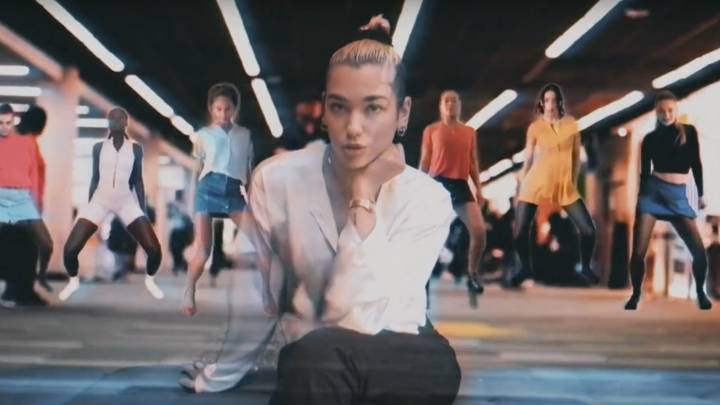 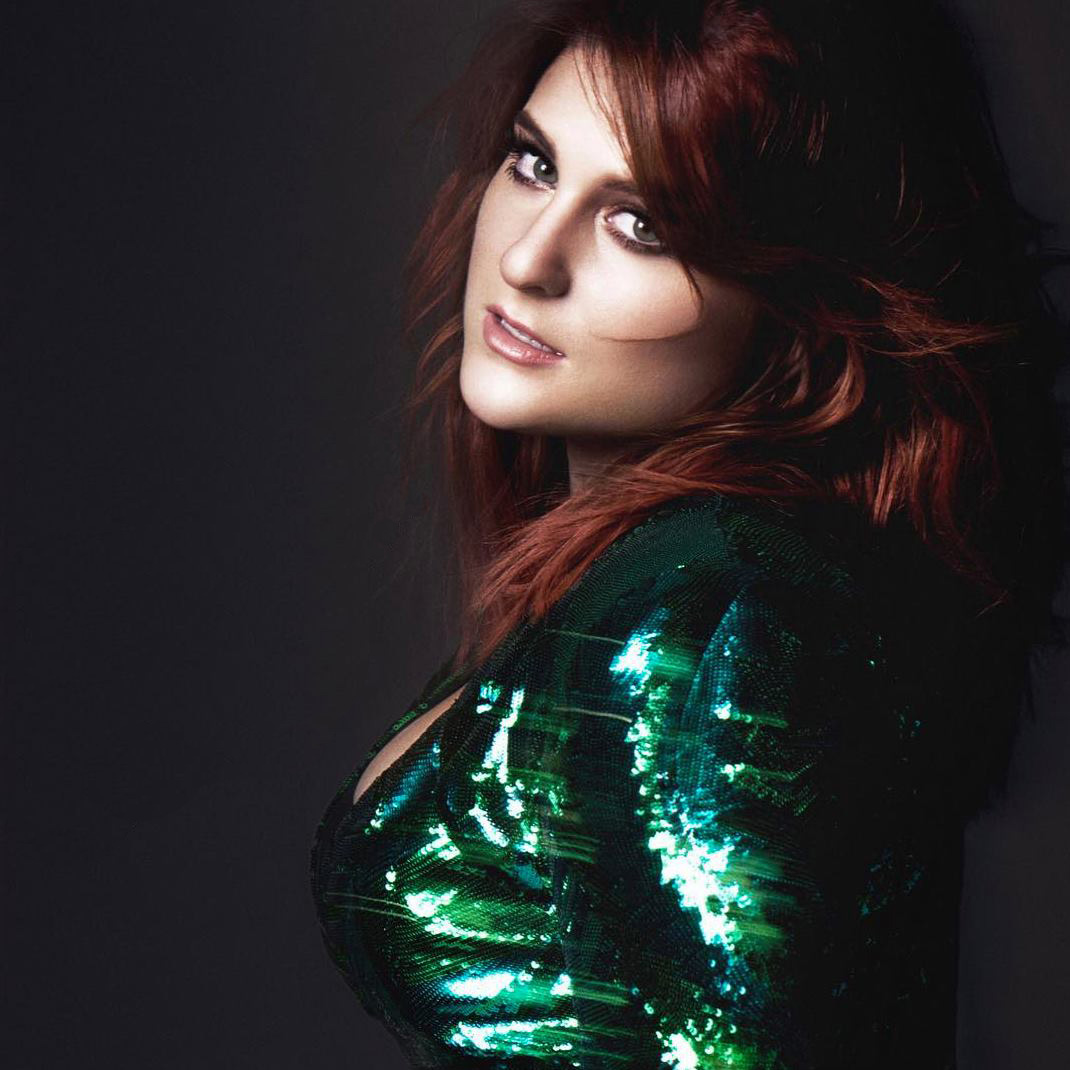 For her latest single No, Meghan Trainor has brought the best of early Noughties US pop back to centre stage - and yes, that includes a snappy dance routine in an "abandoned" warehouse. The song heads up her upcoming second album Thank You, the follow-up to her chart topping debut Title. Ahead of its release, we (and a room of other journalists) had chat with her about the collection and her rise worldwide fame in just two years. Below are the questions we put to her...

Hi Meghan! You’ve changed up your sound and image pretty dramatically for your new single No; did it feel like you were taking a bit of a risk with this release?

Yes it really did. Before I wrote and recorded No, I was being told by my label that I didn’t have a lead single. My producer (Ricky Reed) and I said, ‘let’s make a beat that Meghan Trainor wouldn’t do,’ and this is what came out. We were producing and writing it at the same time, and with the guitar bit, I said I wanted it to be like [Britney Spears’] Overprotected, Destiny’s Child, N*Sync… There is a fear that it’s been done before, and whether I could bring it back because no-one has done that yet. Austin Mahone tried to a while ago and I loved it, but it didn’t blow up.

I was worried people would hear No and write it off as '90s thing, but on the other half, I thought this is what I want to hear on the radio. What do I miss on the radio? I miss hearing N*Sync and Britney Spears coming on, and they were all produced by Max Martin, and I loved that.

Growing up listening to those sort of artists, is it scary that they're now old enough to be deemed ‘nostalgia'?

Please describe your new album Thank You in three emojis

I’m going to go with the champagne bottle, the party one with the confetti, and the smiley face with the heart eyes because it gets a bit gooey. Overall it’s fun, positive and upbeat.

The song ‘Mom’ on the album actually features your mum Kelli. How does that work in the studio? Did you have to give her notes?

Oh no, she would never allow that! With that session, I wrote and produced the song with my little brother at home. I then took it to this big producer called Johan Carlsson who I love, and I asked him to beef it up. We re-wrote the verses and beefed up the production with real horns, because it’s a doo-wop-y song, but we didn’t have bridge for it. He suggested we call her up and record her on a big microphone, so I called her and said, ‘I really love you mum… tell me how much you love me!’, and we recorded her response and cut it up. I’ve played it to a few people and they just break.

You’ve written songs for a lot of big acts, including Fifth Harmony and Jennifer Lopez’s Ain’t Your Mama. How do you decide what to keep and what to give away? And is it secretly a bit annoying if the song goes on to be a hit?

If you remember Sledgehammer by Fifth Harmony and how poppy that was… they actually still kept my vocals on that. As a songwriter, that was the sort of stuff I was writing [before All About That Bass]. Imagine eight Sledgehammer songs – that’s what I had – and when I told my parents All About That Bass was the song the label wanted to go with, they were like, ‘Huh? Really? That song?’ I was a new star on Epic Records and I loved those songs, so I asked if we could give it to the girls.

It happens completely randomly though. I had Ain’t Your Mama for ages and Jennifer had been trying to write with me for a while. I texted her about Ain’t Your Mama, which I was sad didn’t make my album, and she loved it. I also wrote for Rascal Flatts years ago, when I was 18 in Nashville. Only now is the track (called I Like The Sound Of That) about to become at Number 1 country song. It’s scary to me that it can take five years for a song to see the light of day, because I write a lot and there are songs that didn’t make the album that I cry about every day not being on there.

Are the requests from artists flooding in now?

Recently from Rita Ora, who is a good friend of mine. She texted me saying she was working on a big empowerment thing and I said, ‘I’m-a work on it girl, and let’s work on something together when you’re next in LA’. As much as I like writing songs for people, it’s easier if you’re in the same room as the person you’re writing for, so you don’t write something they don’t want to say.”

Despite writing and being heavily involved in the making of your songs, you were given a bit of a hard time over winning a Grammy earlier this year. Do you feel as though you’re always having to prove yourself as a popstar?

I actually had my phone hacked after the Grammys. I remember the night of the awards the best of my life, and Miguel actually came up to me and said, ‘Just wait until tomorrow, because you’ll realise it’s not just a dream’. I woke up to two texts saying ‘You fat c**t, you don’t deserve that award, please give it back’, so I was like, I don’t feel better today, yesterday was much better than today thanks! I didn’t want to let it affect me, but it so did, and it really hurt. I’m over it now, and when the award itself arrives it will be like a new gift I know I deserve.

Meghan Trainor's No is out now. Her new album Thank You follows on May 13.