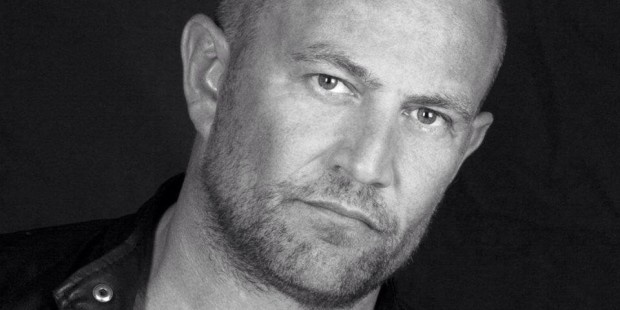 In the last 2 years Standerwick has had tracks released on Armada, Future Sound of Egypt, Blackhole, Subculture and numerous others including 2 remixes for Armin van Buuren.

DJ’ing started again for Standerwick in early 2014, and saw him headlining events such as A State of Trance 650 on Armin van Buuren’s world tour in Holland, Aly & Fila’s Future Sound Of Egypt 350 & 400 world tours in Argentina, Australia, Poland and Ministry Of Sound in London and Appearances on the Subculture world tour in Argentina and New York. His tour schedule has been relentless appearing extensively throughout the world with shows all over the USA, Canada, Asia, South America, Australia and throughout Europe and the UK. Most recently, Standerwick appeared on the main stage at A State Of Trance 750 in Toronto and will also be joining the 750 tour in Utrecht, Holland appearing on the 138 stage.

As his fan base continues to expand with his passion for Trance spilling onto the dance floors across the world, the next few years are set to see Standerwick continue to rise up through the global Trance DJ rankings as he cements himself well inside the music scene.